I am an Ottawa-based editor, developer, and layout designer specializing in board game rules. I have worked on over 50 published games, including The Fox Experiment, Flamecraft, and Dinosaur World. 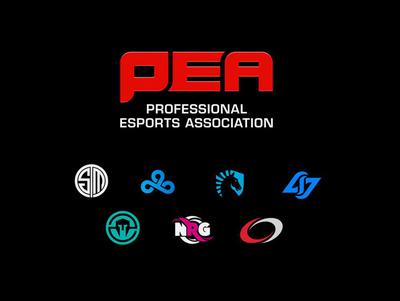 The players of Cloud9, Immortals, Counter Logic Gaming, Team Liquid and Team SoloMid have alleged that the Professional eSports Association and the owners of its member teams have conspired to push ESL Pro League out of North America. In an open letter penned by Scott "SirScoots" Smith and endorsed by all five teams' rosters, the players claim that the PEA sent an ultimatum to ESL, demanding that ESL Pro League either stop operating in North America or face a boycott from the regions' teams. 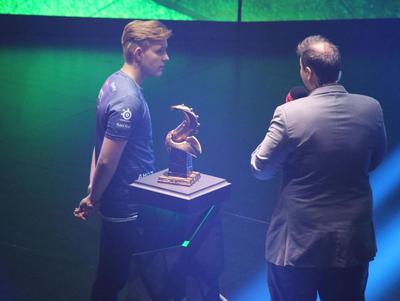 From Boston to Kiev: Despite some snags, PGL plans to keep experimenting

Romanian event production company PGL set a new standard for quality at The Manila Major this spring, but at Boston, the second Major they organized, there were a few hiccups. Teams’ attempts to scrim before the main event were thwarted by a series of blackouts at their hotel, players were frustrated by the decision to cut back on meals, and one team, Execration, alleged that they were disqualified because tournament officials didn’t file their visa paperwork on time. 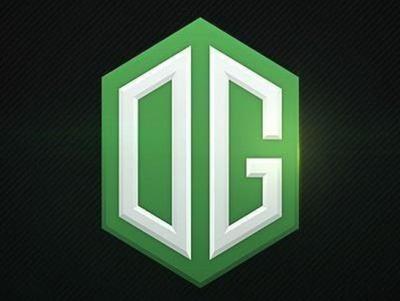 OG will have a shot at winning yet another Major after defeating Evil Geniuses 2-0 in the semifinals. Though EG were able to best TI6 champions Wings Gaming and recent Summit 6 victors Virtus.pro on their way through the toughest arm of the Boston Major bracket, OG proved to be their stopping block, thanks to Tal "Fly" Aizik's skillful drafting and the team's consistent execution. 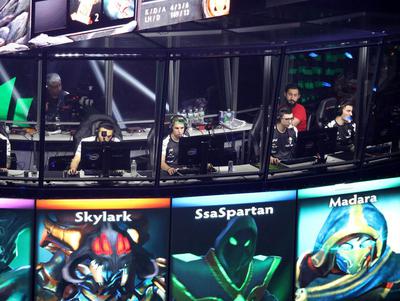 OG have won their third Major and $1 million after defeating Ad Finem 3-1 in the Grand Finals of The Boston Major. But not without an epic fight. Even though Ad Finem weren't able to best the Green Dream, the young Greek underdogs will no doubt be satisfied with their run at their first Valve event — not just because of the $500,000 second-place purse that dwarfs their previous career winnings of roughly $32,000, but because of the incredible performance they put on in Game 3 of the Grand Final.

Song "Smeb" Kyung-ho, Lee "KurO" Seo-haeng, Kim "PraY" Jong-in, and Kang "GorillA" Beom-hyeon, whose contracts with the ROX Tigers expired Nov. 25 according to Riot's contracts database, posted their goodbyes to the team on Facebook and Twitter on Friday. "I wanted to say thanks to all those who cheered me on as ROX Tigers Smeb all this time," Smeb wrote on Facebook. 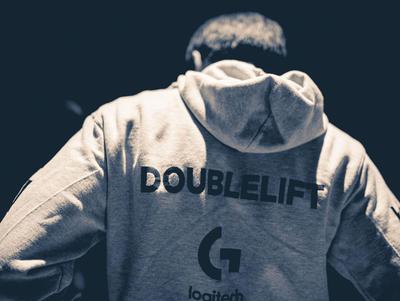 Doublelift opens up on LCS burnout: 'It's such a bad life'

Team SoloMid shocked fans this week when it announced that star AD carry Yiliang "Doublelift" Peng would be sitting out the 2017 NA LCS Spring Split. After TSM's disappointing group stage finish at the 2016 World Championship, fans feared the team might be looking to change its formula for the coming season — but as it turns out, Doublelift was the one who decided he needed a break to preserve his own well-being. 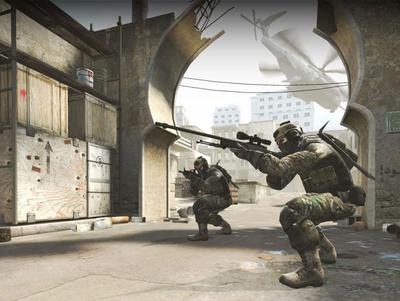 Valve responds to Washington Gambling Commission: 'There is no factual or legal support for these accusations'

Valve has responded to a legal action notice sent by the Washington State Gambling Commission, arguing in a strongly-worded letter that it is not responsible for unregulated gambling with in-game items and does not facilitate or receive revenue from gambling sites. "As we have explained on multiple occasions, Valve is not engaged in gambling or the promotion of gambling, and we do not 'facilitate' gambling," the company wrote. 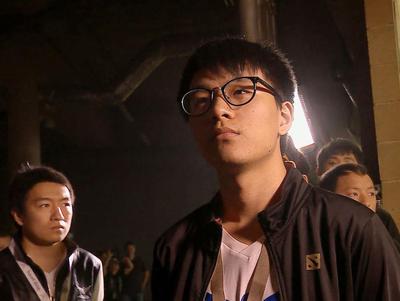 Wings Gaming are The International 2016 champions, following a 3-1 victory over Digital Chaos in the Grand Finals. They head home from Seattle with just over $9.1 million. Though the road to the Grand Finals is a long one, Wings took the shortest path possible, cutting through the Upper Bracket with a 9-2 game record and barely breaking a sweat. They came into Day 1 one of the event bold and unpredictable as ever, pulling out crazy drafts that left the desk analysts scratching their heads. "There is no meta," Chan "WinteR" Litt Binn said ahead of Wings' draft in Game 3 of the Grand Finals. 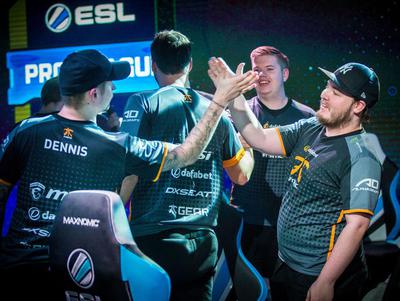 Going on two months since the founders of the World Electronic Sports Association revealed their plans to the CS:GO community, the controversy has died down, but the machinery behind WESA is still grinding away. The organization's leadership says they are hard at work trying to convince players, teams and sponsors that WESA can help bring stability to an underfunded and overworked CS:GO scene — without turning it into a corrupt and stagnant monopoly.

In a converted hanger near Pearson International Airport, thousands of people chant his name: "Huk, Huk, Huk!" Chris "Huk" Loranger takes to the red carpet, high-fiving fans lined up on both sides as he passes. The hall can barely accommodate the crowdmembers, who stand in the aisles and sit on the floor to get close to the action.
Close ✕